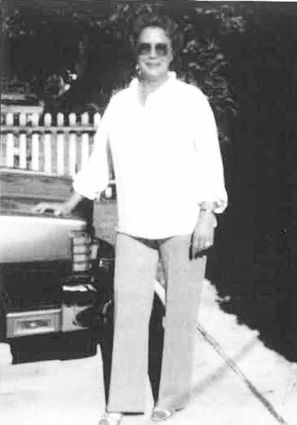 Lyda was born on April 19, 1931 in Zurich, Montana to Edwin and Agnes (Jordhal) Berger. She attended elementary school in Zurich and graduated from Chinook High School. She married her one true love, Richard (Dutch) Holland.

Lyda was a devoted mother and wife. She played the piano and accordion by ear and participated in local jam sessions. She also liked to travel.

Lyda is survived by her son, James Holland (Vicki) of Cove, OR and daughter, Karen Davis (Tom) of Hermistion, OR; brother, Donald Berger (Marilyn) of Chinook, MT; 3 grandchildren and several nieces and nephews. She was preceded in death by her husband, Richard; sisters, Irene Correa and Doris Couch, and brother Buster Berger.