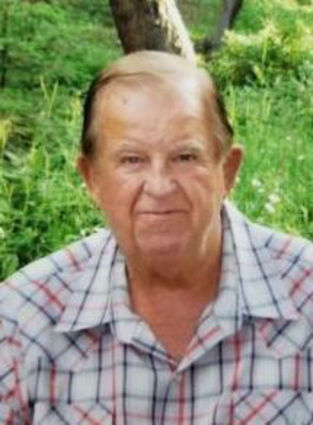 Robert Harold Bouley, retired Electrical Contractor of Billings and Martinsdale, passed away in Billings on Monday, Nov. 19, 2018. Robert was born May 12, 1938, in Helena. He grew up in Helena and graduated from Helena High, Electrical Tech School and Northern Montana College. In 1960, he married Rogene Paulson of Chinook. They lived in Helena until 1963 when they moved to Billings. Robert was in the Air National Guard for many years working on aircraft electrical systems. After working through all the positions of electrical construction he went into the electrical contracting business in 1969 and remained there until his retirement. Robert's passion was hunting elk and bear, both archery and rifle. He enjoyed his yearly trips to Canada archery bow hunting and fishing with his sons, and his grandson, Logan and friends. He became a private pilot in 1973 and flew many years in his Beechcraft Bonanza. Bob loved the outdoors, boating, ATVs and snowmobiling with his family. Bob and his wife Rogene enjoyed traveling throughout their married lives but always cherished the splendor of his native Montana.