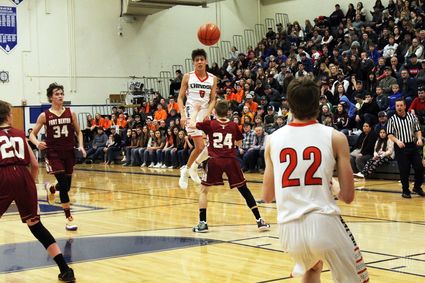 The District 9C and District 2B Tournaments were held this past weekend and the Chinook Sugarbeeters and Hay/Lodge Pole Thunderbirds will continue on to the Northern C Divisional in Great Falls this week. The Harlem Wildcats and Turner Tornadoes seasons concluded at their respective District Tournaments.

The Chinook Sugarbeeters stormed through the District 9C Tournament in Havre, winning every game by an average of 33 points.