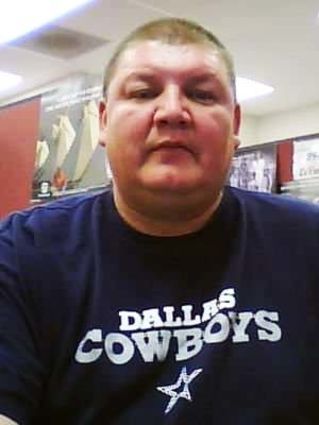 Darren was born on May 20, 1969 to Ernie DeMarrise and Cheryl Black Wolf in Havre, Montana. Darren was a lifelong resident of Ft. Belknap.

He graduated from Harlem High School in 1987 and went on to work construction. Later Darren worked for IHS while taking care of his mom.

Darren loved football his favorite team was the Dallas Cowboys and his favorite thing was to watch football with his family on Sundays. He loved his kids and even more his grandchildren.

He also leaves behind 8 beautiful grandchildren with another on the way. Darren considered all his friends to be an extension of his family.

Darren is preceded in death by his parents, and his cousin Darrell Black Wolf and Golden Denny.