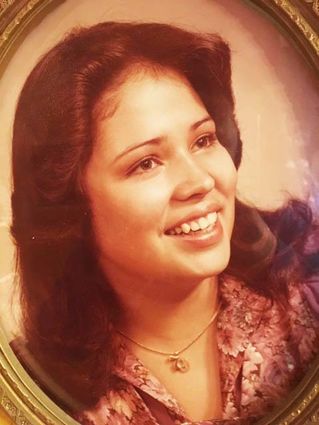 Monica Lynn Poitra Bigby, 57 passed away on March 4, 2019 at Northern Montana Hospital in Havre MT. Monica was born in Rigby ID. Raised in Great Falls, MT. She attended grade school in Black Eagle, Jr. High at Paris Gibson and graduated from Great Falls High in 1979. Shortly after that Monica met the love of her life; Don Bigby whom she loved all her life. Thru this union they had four sons that made them stronger. Family was everything for Monica, she loved them unconditionally, mess with them and she was a fierce mama to have to deal with.

Monica played softball in her younger years where she played every infield position. It was her passion and it's also where she met her love Don. She liked gambling, videos, bingo, beading, clowns and crypto quotes. Her biggest thrill was watching her sons play sports. She was their biggest fan by far. She would follow them anywhere. She liked to watch her grandbabies when she could.

She is preceded in death by Carol and Alfred "Muck" Short.