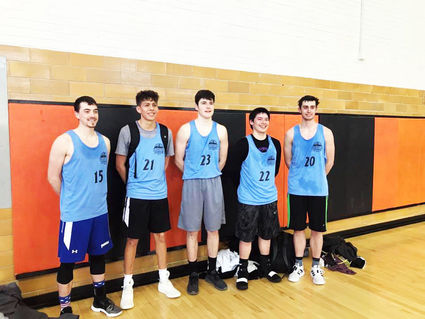 Every year, after the state tournaments have all been completed, comes a stretch of three weeks when we get one, or two chances to watch some great players compete in a series of All-Star Tournaments.

This past weekend in Billings featured a pair of tournaments highlighting the talents of eight Blaine County girls and boys.

The Treasure State Classic is primarily a senior tournament but when roster spots are available they ask select juniors to play. It is...