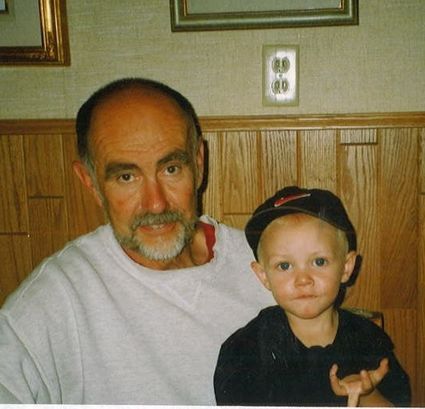 Steve was born June 11, 1940 at Colchester, Illinois, to parents Paul and Vivian (Stephens) Huston. After graduating high school in 1958, he then immediately enlisted into the United States Navy and served in Morocco until 1961. Steve then enrolled into Western Illinois University and graduated in 1965 with a degree in physical education. That same year Steve met and married his wife of 54 years Suzanne Walters. Steve then went back to school and got his Masters degree in education. At this point Steve and Suzanne moved to Havre, Montana in 1968, where Steve took a coaching job at Northern Montana College. In 1973 Steve then took a job at Havre Public Schools where he taught Drivers Ed, PE, and Coached. One of his favorite memories was when he led the Ponyettes to a State Championship in 1976. Later in his career he also was an assistant coach with the Blue Pony Boys Basketball Program. During his tenure as a school teacher Steve also worked several other jobs. He was a referee for both the NAIA, and MHSA, along with being an umpire. Steve also did residential appraising, along with working for the railroad in the summers. As if this was not enough for him, he then bought Leon's Buy & Sell in 1986. He was Jack of all Trades. 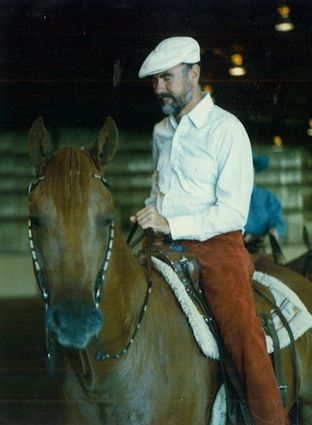 Steve had many hobbies and passions throughout his life. His first and foremost passion was his family. He was always lining up and organizing some kind of activity for all the children to enjoy. His other passions included working with his Arabian horses, from breeding, training, and competing on horseback. Steve also had a love for playing softball, basketball, card games, hunting, fishing, and of course following his grandkids where he continued his coaching career.

Steve was preceded in death by his parents Paul & Vivian Huston and his grandson Levi James Huston.

Per Steve's request there will be no service and in lieu of flowers please consider a donation to the Boys & Girls Club of the Hi-Line in Memory of Steve Huston.