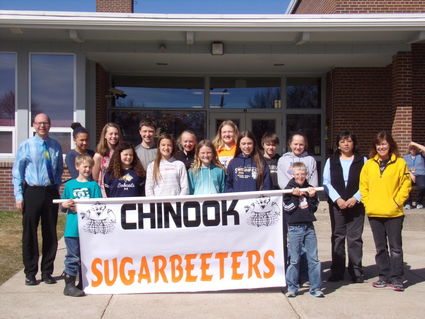 Last July at the 2018 USA Games in Seattle, Washington, ESPN and Special Olympics hosted the first-ever Unified Sports Challenge raising awareness for an inclusive world. Through the power of athletics, Special Olympics is spreading the ideas of unity, tolerance, and respect.