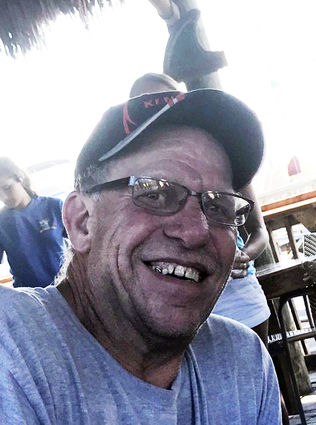 A closed celebration of life service was held in Chinook, MT on Thursday, September 12, 2019 along with a celebration motorcycle ride following the service.

Jerry was born in Kansas City, MO to Dean and Gladys Davidson on December 16th, 1960. He attended high school at Torrington High School and graduated in 1979.

He went on to earn a degree as a Diesel Technician from the National Institute for Automotive Service Excellence. He worked as a Diesel Service Technician at Precision Diesel in Havre, MT for over 5 years. He enjoyed all sorts of outdoor actives to include hunting, working on vehicles, and riding his motorcycle and was involved in riding with a group of friends on a regular basis.

Jerry is survived by his wife, Pam of Chinook, MT, his son Jeremy of Richmond Hill, GA, his daughter Jenna of Henderson, NV, his sister Nadine of Tacoma, WA, and his mother Gladys of DeValls Bluff, AR.

He is preceded in death by his father, Samuel Dean Davidson.