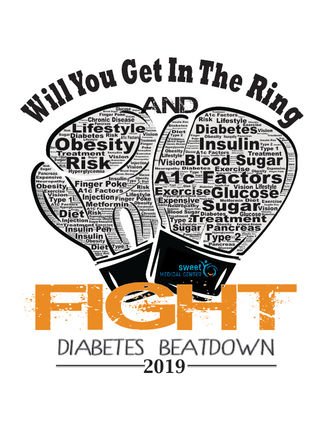 Diabetes affect millions of Americans and the state of Montana is one of the most affected in the country.

There are three types of Diabetes: Type 1 - Commonly believed to be an autoimmune condition where for unknown reasons the persons body attacks the beta cells in the pancreas that produce insulin. The damage is irreversible and permanent.

Type 2 - The exact cause of type 2 diabetes is unknown but it is widely accepted that g...