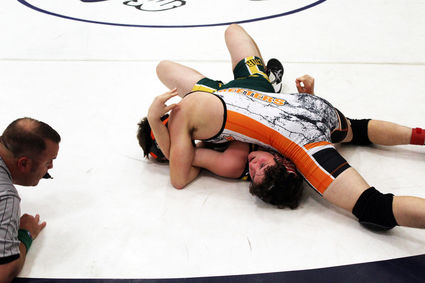 The Chinook Sugarbeeter and Harlem Wildcat wrestling teams saw their first action of the 2019-20 season this past weekend. The Sugarbeeters were in Havre at the Blue Pony Invitational Friday and Saturday while the Wildcats headed west to take part in the Cascade Badger Invitational.