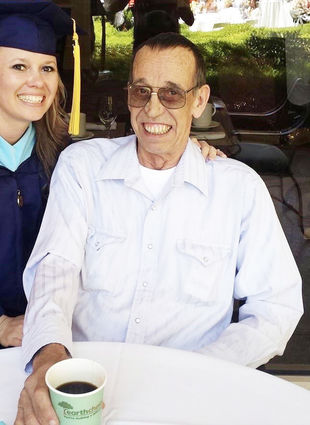 George Arthur Matter, 76, died Sunday, Dec. 29, 2019 in Havre, MT resulting from a brain bleed. He was surrounded by his family.

His service was held at 11:00 a.m. Saturday Jan. 4, 2020 in the Turner High School gymnasium, with burial at Wing Cemetery. A reception followed at the St. Thomas Catholic Church in Hogeland.

Art was born Sept. 27, 1943 in Havre, MT to Edward and Alta (Watson) Matter. He received his early education in Hogeland and Havre graduating from Havre Central. Art lived on the August Matter homestead since his birth and has managed the farm since 1967.

Through Art's good friend Pat Kimmel, he met the love of his life Gay Truman. They were married Dec. 20, 1969. They lived happily on the Matter farm and were blessed with three daughters. Gay passed away in 2006 due to complications from an aneurysm.

Art's journey through life was full of love, happiness, and laughter. His devotion to his family and friends was unwavering. Art's smile, sense of humor, and his storytelling will live on - "Sit Long, Talk Much" while sipping coffee.

Survivors include; daughters, Tiaya Burkhartsmeyer of Helena, MT, Kamra Kay of Reno, NV, and Cori Matter of Hogeland, MT; six granddaughters; one grandson; and many family and friends.

Wilderness Funeral Home of Chinook was in charge of arrangements.