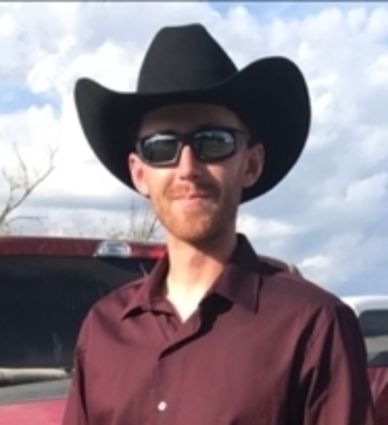 Sheldon Thomas Hofer, 27, passed away suddenly on Wednesday, January 8, 2020 after an accident. Those who knew Sheldon lost a shining light in their lives.

Sheldon was born in Havre, Montana on May 6, 1992, the second child of Dan and Linda Love Hofer; joining Bryce Daniel Hofer. He grew up in Harlem and attended school both there and in Zurich.

His first and true passion was the outdoors. He enjoyed time on the ranch with his friends and family, which included hunting and fishing as well as farming and raising animals. During high school, Sheldon wrestled and played football. Throughout his time at home, he was often seen riding dirt bikes, working on machinery, and spending time with his many friends.

After high school, Sheldon joined the Harlem Volunteer Fire Department, where he proudly served. He then joined the White's harvest crew to help harvesting in Kansas. Following this, he began work in the oil field of North Dakota, and in the fall of 2014, Sheldon joined the Coast Guard. During this time, Sheldon met the love of his life, Lakota Captain. He served for five years in the Coast Guard and left the service in May of 2019 as a Damage Controlman Third Class. Sheldon, Lakota and their dog, Letty, then began a new adventure in Lewistown, where he started working with his dad and brother.

Arrangements are under the care of Creel Funeral Home. Please share memories and condolences at http://www.creelfuneralhome.com