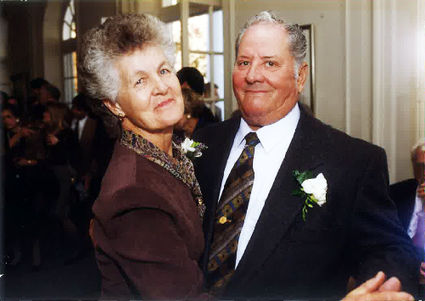 William R. Preeshl passed away January 14, 2020 due to complications of lung cancer. He was 85. Bob was born May 31, 1934 in Havre, MT to Bill and Hortense Preeshl. He graduated from Gilford High School as class salutatorian. Bob then joined the army and served his country for 2 years in Japan.

Bob married Mary Kleinjan in May of 1959. There were three children born while they lived in Gilford, MT. They bought a farm in Chinook, MT in 1965 where a fourth child was born.

Bob continued to farm and raise sheep until they bought a second farm north of Chinook in 1969. For the next 50 years bob and Mary raised sheep, cattle, goats and various varieties of birds.

Bob is survived by his wife of 60 years, Kim (Michael), Jacquie (Rick), Cheryl and his only son Bill, his brother Paul and sister JoAnne, five grandchildren, and numerous nieces and nephews.

He is proceeded in death by both parents and his brother Noel.

Graveside services were held at Kuper Cemetary on January 17, 2020.