Chinook, Harlem battle it out on the mat at the Bulldog Invitational in Choteau 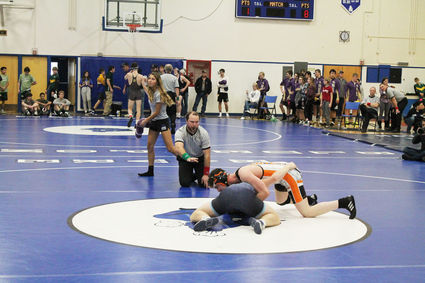 The Sugarbeeters and Wildcats are in the final stretch of the regular season as they look to fine tune their technique from all positions with the Northern B/C Divisional right aro...