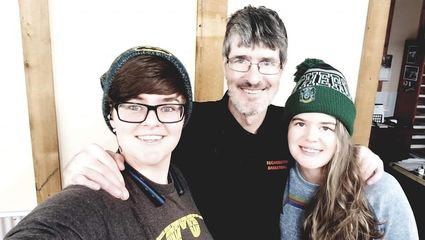 Saturday night at 9:49, Fire Chief Kraig Hansen received a page that a house was on fire in the 900 block of Ohio Street. When fire crews arrived, they went to work to extinguish the blaze. The Chinook Police and the Blaine County Sheriff's Office also responded to the scene. Although the fire was put out before midnight, Kody Farmer, who was in the house at the time of the fire, sustained injury and was transported to the hospital.

"The cause of the fire is still under investigation," Kraig Hansen, the Chinook Volunteer Fire Department Chief said. "The Fire Marshall was here early Sunda...