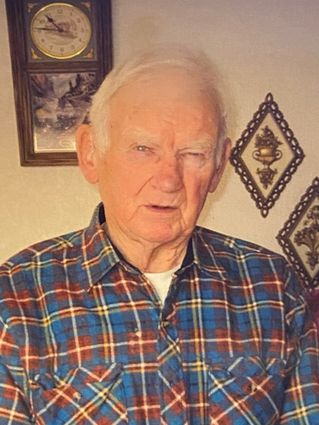 James Peter Reed, age 91, of Turner MT passed away March 28, 2020 in Great Falls, MT. A memorial service will be held at a later date.