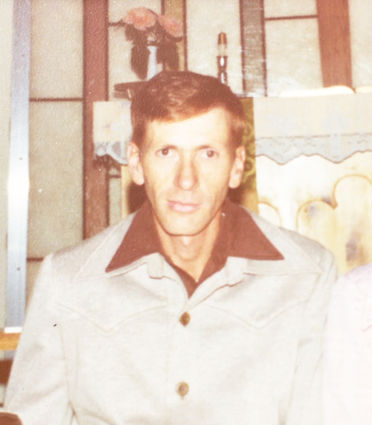 Edward was born June 14, 1941, in Malta, to Albert and Olga Solberg as the seventh of ten kids. He graduated from Dodson High School in 1959, and then went on to Concordia College for two years. After college, in 1963, Edward enlisted with the Montana National Guard, assigned to Troop C, of the 1/163rd Armored Cavalry unit in Malta. He completed his years of service in 1969 as a Staff Sergeant. During that period, he worked on the family farm, until he married Polly/Pernal Windels on Oct 14, 1967. Shortly after, in 1968, they moved north of Wagner where he farmed and raised pigs, developing a solid market hog program. Often times, there were multiple kids at the county fair, showing market hogs sourced from Edward's program into the 90's. As Edward got closer to his retirement years, he dropped the hogs and started helping his brother Norman, and nephew Larry with their mail route. He was able to help even more, after leaving the farm, and moving into Dodson in 2004.

Edward was known to always be willing to help a neighbor, or brother when called upon. It didn't matter if it was to help with harvest, work cattle, a mechanic project, or help construct a building, he could always be counted on to be there. Edward was also known to be a bit of a prankster. Anyone, at any event; weddings, birthdays, holiday get togethers, and just because moments; it didn't matter, all was fair game. In his retirement years, he took up container gardening, proving that you can take a farmer off the farm, but you can't get the farming out of the farmer. Edward embraced being a grandfather probably more than anything he ever did. Taking the time to read, go to the park, fly a kite, or just play toys on the floor.