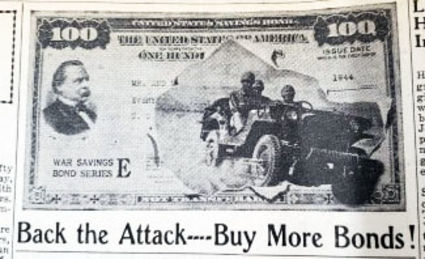 June 6th marked the 76th Anniversary of the Allied Invasion in France that took place on the five beaches of Normandy in 1944. The largest sea and air military assault in the history of the world was a defining moment the battle on the European Front during the final years of World War II.

The long and arduous mission led to the eventual fall of Berlin and Nazi Germany in 1945. The amphibious assault featured 150,000 troops on land as well as paratroopers from above. The battle lasted months although most associate it taking place over a handful of days. More than 80,000 American troops to...