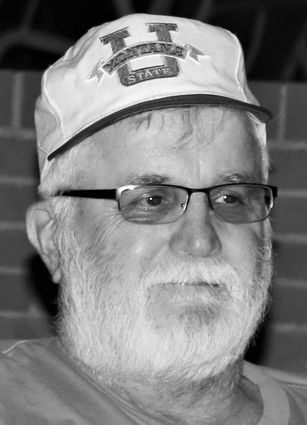 Earl was born on October 1, 1947, to Russell "Bing" and Evelyn (Earl) Furlong in Great Falls, MT. His education journey began at Great Falls Roosevelt Elementary School, then to Chester Elementary School, and graduating from Chester High School in 1966. In 1971, he received his bachelor's degree from Montana State University in Bozeman, MT. While attending MSU, Earl met and married his wife of 49 years, Anna May Dronen. The fall of 1971, he started his teaching career in Jordan, MT. Three years and two children later, Earl moved his family to Geraldine and continued teaching until his retirement in 2004.

Being an active member of the Geraldine community, Earl was involved in the Geraldine Fire and Ambulance departments, serving as Fire Chief for 10 years, and was a Son of The American Legion through the Geraldine's Painter Brothers American Legion Post 102. While involved with the fire department, he secured grants to update vital equipment such as pagers, radios, and turnout gear. He fought wildland fires, ranging as far as California, and also instructed wildland fire fighting. Earl also worked for local farmers and a local grain elevator.

Above all else, Earl was a family man. He loved being around his kids and grandkids, and sharing his favorite activities of learning, mechanics, woodworking, swimming, music, and cooking with them. He led the family's charge into the outdoors which included camping, firewood harvesting, and big game hunting. Attendance and support for his family's activities was crucial. He traveled the United States to support his children's interests. He took on the GHS Speech and Drama coach's mantel when the post became vacant, enabling his daughter Kassey to continue to compete.

A memorial service will be held at a later date. Donations may be sent to the Geraldine Fire Department. Condolences for the family may be shared online at http://www.SchniderFuneralHome.com.