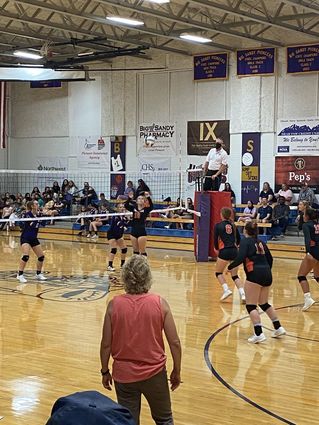 The Chinook Sugarbeeter Volleyball began their 2020 season this past week with a pair of matches against District 6C opponents.

Thursday the team was in Big Sandy to face a familiar conference foe the Pioneers. Chinook was dominate, sweeping the season opener 3-0. Two nights later the 'Beeters made their home debut in a conference clash against the Centerville Miners, again winning in straight sets.

The Northern C Division for volleyball was realigned this past season from three districts with six, seven and eight teams in each to two nine team districts, the 6C and 7C. The District 6C-East...