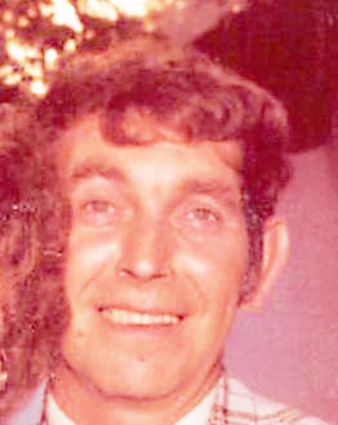 Richard A. (Dick) Zinn, 89, passed away Tuesday, September 15, 2020 in Great Falls of heart failure. Cremation has taken place. A Graveside memorial service will be 1 p.m. Friday, September 25, 2020 at the Highland Cemetery in Havre, with Pastor Sean Janssen officiating. A luncheon will be held at the Eagles Club in Havre. Memorials in Richard's honor may be made to the Havre Senior Center or a charity of one's choice. Please visit Richard's on line memorial to leave a message of condolence for his family at http://www.hollandbonine@gmail.com.

Richard was born July 10, 1931 to Adam and Katherine Zinn in Malta, Montana. His early life was on the Hi-Line going to school at and around the Kremlin, Montana area. After his father died in 1941 the family moved to the Harlem area where Dick graduated from Harlem High School in 1949. He then entered the United States Army and served honorably in the Korean War, being discharged on May 8, 1952. Dick met and married Lois Bilger of Chinook in 1953. The couple made their home and started their family in Chinook while Dick worked for various lumber yards including Home Lumber. Moving to Havre in 1964 Dick went to work for Serge Weaver at Havre Lumber until it was sold to Grogan Robinson Lumber. Dick worked several years at Coast to Coast in the 1980's completing his career at Pro Build Lumber in 2002. Then Dick worked parttime in the summers and spent his winters in Yuma, Arizona.

Dick and Lois enjoyed bowling and competed in many tournaments winning many awards. He was especially proud of the years being on a bowling team of his four son's, son-in-law, grandson Shawn and himself. His other interests included traveling the Western states, watching stampede wrestling matches, cribbage, pinochle, horseshoe pitching, camping and hiking in Beaver Creek Park. He also did some wood working in his earlier years.