Mike Tilleman's Legacy will Live on 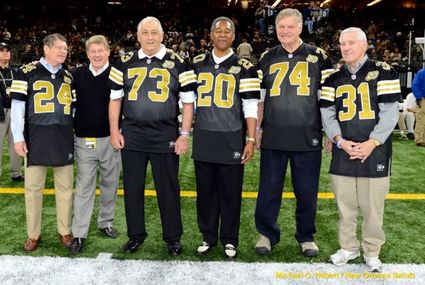 The legendary Mike Tilleman passed away on Friday, September 18, 2020. Known to many near and far as a tremendous athlete and a huge supporter of the communities he's been a part of, his legacy will live on. Tilleman has left his mark especially on the campuses of Montana State University Northern and the University of Montana Grizzlies.

Tilleman was born in Chinook on March 30, 1944 and raised on the family farm in Zurich. He starred for the Sugarbeeters in high school, played three seasons for the Grizzlies and enjoyed an 11-year career in the National Football League (NFL) where he playe...