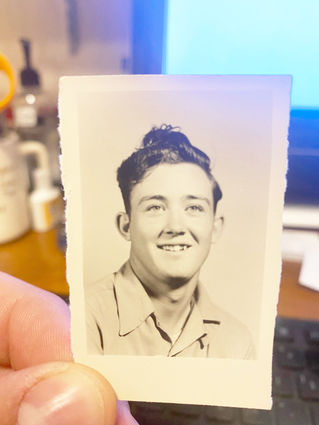 Kenny was born September 11, 1935 in Turner, MT and went to be with his Lord and Savior, Jesus Christ on November 10, 2020. Kenny was born to Vernon and Montana Heilig, the second of 8 children and grew up in Turner. He graduated from Turner High School in 1954 and then went to work for the Equity Coop Association (elevator). Some of his best friends in high school were Dick Hickel, Norm Spoonheim, Pat Kimmel and his big brother, LaVerne. They remained life-long friends. He met Phyllis Brekke and they were married on April 17th, 1955. They celebrated 65th years of marriage this year. They worked together on the family farm south of Turner for over 60 years and raised four children. This included farming with his youngest son Kent for the past 26 years. In 2015 they transitioned to the Rocky Mountain Retirement Center. While there Kenny enjoyed coffee hour and headed up to the farm to help whenever he could get away. After the loss of Phyllis in late April, Kenny was able to stay out on the farm with loving care from Kent and his family and then moved into the Sweet Nursing home the end of July. The love of farming, ranching, horses and cattle played a huge part in his life. He was most at home behind the wheel of a John Deere tractor or a Ford pick-up truck. Kenny's big personality included a lot of charm and a great sense of humor. His gentleness and wonderful story-telling always attracted the young ones. He had a huge place in his heart for all of the grandkids, whom he adored, and a visit from Grandpa was never complete until a rousing game of Crazy 8's had been played! Advice to Boots: now that you have grand-kids be sure to always have a treat in the pocket of your western shirt! Dressing sharp was important to Kenny, when going out you would find him in cowboy boots and a Stetson. He also had a penchant for nicknames and gave one to most everyone he knew. We can all still hear him singing loudly his favorite country songs (with creative lyrics at times!) and his favorite, "The Old Rugged Cross". The state fair in Great Falls was a must-do event for Kenny & Phyllis. They loved attending the numerous country music concerts and PRCA rodeos with Kathy and Jasmine at their side. Kenny was an incredibly hardworking man whose honesty and loyalty earned the respect of everyone he knew. He will be greatly missed by family and friends who love him. He is survived by his son Kenneth (Janet) of Whitehall, daughter Kathy (Tim) Hankinson of Anaconda, daughter Kim of Havre, and son Kent (Rachael) of Turner, grandchildren Jasmine Johnson of Great Falls, Dalton Heilig (Jordan) of Overland Park, KS, Colter Heilig (Caitlin) of Shoreline, WA, Tracer Heilig of Bozeman, Ethan Heilig and Savannah Heilig both of Turner, great-grandchildren, Cooper Johnson of Great Falls and Kate Heilig of Overland Park, brother Gary Heilig (Helen) of Moore, brother Richard Heilig of Sarasota, FL, sister Tana (Tom) Truscott of Clarkston, WA, brother David Heilig of Long Beach, CA, sister Amy (Dan) Hutton of Turner, sister Laurie Blackmarr of Lake Stevens, WA and numerous cousins, nieces and nephews. He was preceded in death by his wife, parents, brother LaVerne Heilig, granddaughter Kenley Faith Heilig, and grandson-in-law Tyler Faulkinberry. The family would like to thank everyone who called Kenny, stopped to visit and sent him cards or gifts during difficult times. Special thanks to the nurses and care-givers at Sweet Nursing Home in Chinook. A memorial service for Kenny & Phyllis will be held at 1:00 PM on November 28th at the Wilderness Funeral Home in Chinook with graveside services to follow in Turner. The memorial will be live-streamed on Wilderness Funeral Homes Facebook Page. Memorials may be made to the Turner Park or Big Flat Grocery Co-op. 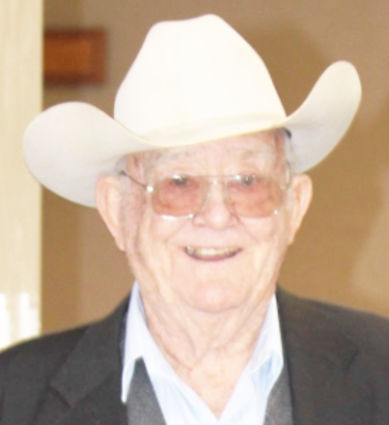