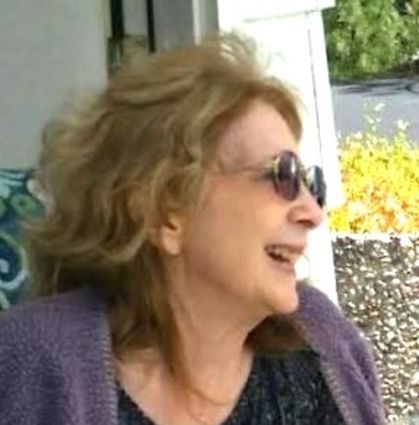 Sherrill Ann Murray passed away in the early hours of December 8, 2020, in Great Falls, MT. Sherrill was born to John and Nannie Woodahl in Lincolnton, NC on April 3, 1945. Sherrill spent the majority of her early years in Great Falls, but graduated from high school in North Carolina in 1963. During her high school years in Montana, she met Tom Murray and would go on to marry Tom in 1965 prior to him leaving for the Vietnam War in 1966.

Due to her husband's military experience, Sherrill and Tom lived in Georgia and Texas prior to moving back to Great Falls. Tom's work took the two of them to Havre and Chinook. During her time in northern Montana, she gave birth to a son, T.J., in 1982. Sherrill eventually moved back to Great Falls spending the remainder of her years there with her family. Sherrill spent the majority of her life working as a homemaker.

Condolences for the family may be shared online at http://www.SchniderFuneralHome.com.