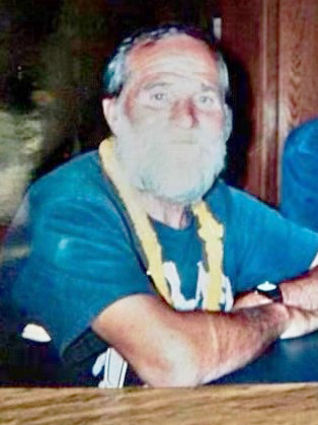 Long time Malta and Chinook resident, Elmer Nelson 68, passed away December 30, 2020 in Chinook. A viewing was held Monday, January 4 at 6:00 pm and a burial to take place Tuesday, January 5 at 2:00 pm at the Malta Cemetery with Military honors.

Dad was born March 4, 1952 in Malta, Montana to Elmer Nelson and Dorothy (Fanning) Nelson. On November 26, 1973 he met Colleen Faye Rogers in Lewistown, Montana and had five children.

Dad loved fishing with his kids, hunting, and caring for his pets. He always spoiled his grandkids despite what the parents said.

Dad was preceded in death by his parents, sister Brenda, and twin brother Elvie.

"My mind still talks to you, my heart still looks for you, but my soul knows you're at peace."