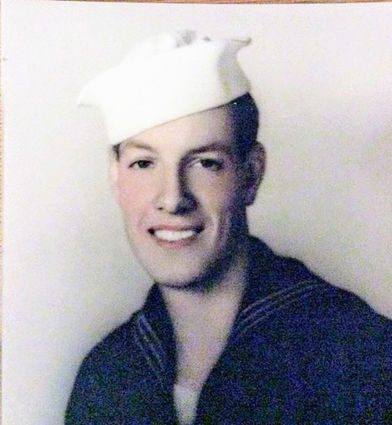 Frank Sharples, 99, passed away on December 31, 2020 due to natural causes at the Sweet Memorial Nursing Home in Chinook, MT, after having recovered from Covid-19. Due to Covid-19 a small, limited family service will be January 7, 2021 at the Wilderness Funeral Home of Chinook. Others interested can view the service by watching the live stream on the Wilderness Funeral Home Facebook.

Frank was born April 30, 1921, the baby of the family, on a farm North of Zurich, MT, to Judson F. Sharples and Anna Rose Ella (Bosley) Sharples. He graduated from Chinook High School in 1938 and attended Northern Montana College for two years. There he met Gwendolyn R. McCanon and they were married on May 4, 1941 in Scobey MT, officiated by Gwen's father, the Methodist Minister, during the Sunday church service.

The first years of marriage they were separated when Frank served in the Navy during WWll. He attained the rank of Aviation Machinist Mate 1st Class and served on the atoll of Majuro repairing and replacing aircraft avionics for the Pacific fleet aircraft 1942 to 1945

Frank and Gwen had 6 children and worked together at their business, Sharples' Jewelry in Chinook. Frank is well known in the area for selling young people their engagement and wedding rings. He repaired the watches he sold and bent your glasses back in shape. 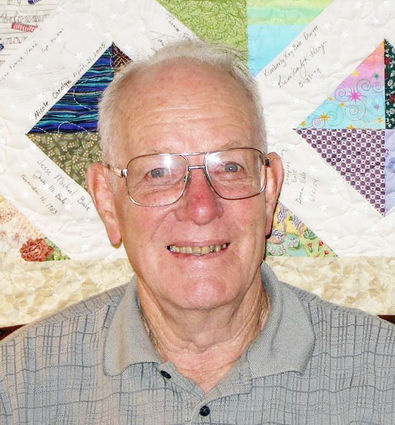 Frank belonged to many service organizations. He enjoyed participating in the Masonic Lodge, Eastern Star, Royal Arch, Shrine, American Legion, VFW, Lions club, chamber of commerce, Eagles and others. He loved to hunt and spend time with his buddies and family at the "hunting cabin".