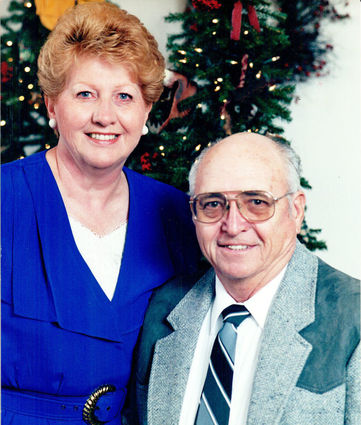 A celebration of life will be held the summer of 2021 in Neihart.

Stanley was born on October 27, 1933, in Cut Bank to Chester J. and Dorothy L. (Wacker) DeZort. He attended Meadowbrook Grade School north of Cut Bank and graduated from Fairfield High School. He was in the US Army from 1953 to 1955 during the Korean War. He was very patriotic and very proud to have served his country. He was an oil refinery worker in Cut Bank for 31 years. He was a part-time farmer and later worked at a property management company in Great Falls. He loved hunting and fishing, as well as spending summers at the cabin. He was also a Neihart Senior Center volunteer.

He is survived by his wife, Betty (Steinmetz) DeZort of Great Falls; daughter, Teresa (Kevin) Quinlan of Cut Bank; one grandchild; two great-grandchildren, and many nieces and nephews. He was preceded in death by his parents; son, Kirt; brothers, Cal, Cliff, and Howard; and sisters, Mary and Dorothy.

Donations in Stanley's name may be made to the Monarch Neihart Senior Center (PO Box 96, Neihart, MT 59465). Condolences for the family may be shared online at http://www.SchniderFuneralHome.com.