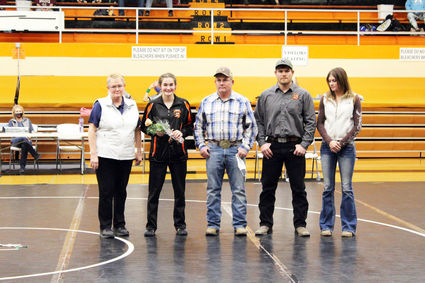 The Chinook Sugarbeeter wrestling team finally got a chance to wrestle for the first time this past week. The 'Beeters were in Chester on Thursday and home on Friday, competing in front the hometown fans in the first of two home mixers.

All seven wrestlers were in action with each getting the opportunity to wrestle twice each night.

The coaching staff and wrestlers alike are grateful for the chance to compete against opponents outside their own wrestling room.

The post season has been pushed back three weeks to allow the wrestlers to get in the work needed to compete at their best come tou...