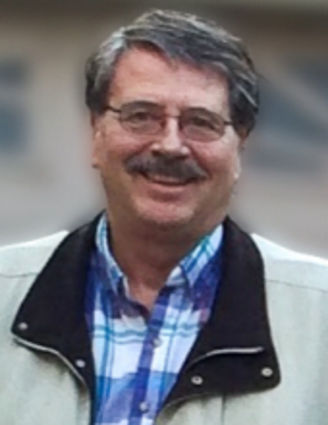 On January 5, 2021 Brad Steward Maddox, 71, died from accidental electrocution at his home in Pocatello, ID.

Born on November 7, 1949, Brad was the third of seven children born to Wesley and Fontella Maddox of Chinook. He grew up on the family farm and attended school in Chinook. In high school he excelled in choir and was a member of the elite "Highliter" singers. He graduated from CHS in 1968.

After attending BYU he began working in construction, a profession he loved and enjoyed. The company he worked for was based in Pocatello and that's where Brad made his home. He met the love of his life, Maralynn Korbis and they married in 1974. They had two beautiful daughters, Angie and Toni.

After working many years in construction, Brad accepted the position of Maintenance Engineer at the hospital in Pocatello. He held that position until he retired a year ago.

During the last two summers he was a water commissioner for an irrigation district in the Pocatello area. Through the years he enjoyed gardening, working on old muscle cars (especially Mustangs), working on wood working projects and carpentry.

Brad was preceded in death y a sister, Sheila, and his father, Wes.

A memorial service was held, via Zoom, on Saturday, January 16.