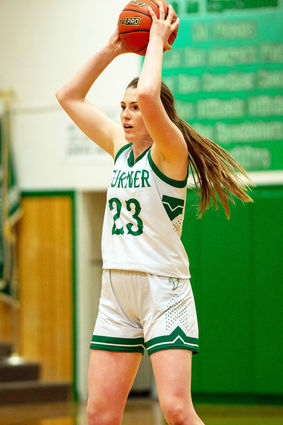 Only two schools were able to compete on the hardwood this past week and even then in a limited capacity. The Turner girls earned a hard fought win over the Box Elder Bears 55-47 Friday but were unable to play their Saturday contest against the Chester/J-I Hawks. The Sugarbeeter girls were in Big Sandy Saturday where they both earned one sided victories. The Turner boys were the only team to get both scheduled games in, falling in Box Elder Friday and at home Saturday to the Chester/Joplin-Inverness Hawks.

The Harlem and Hays/Lodge Pole programs were forced to shut down for the week do to C...