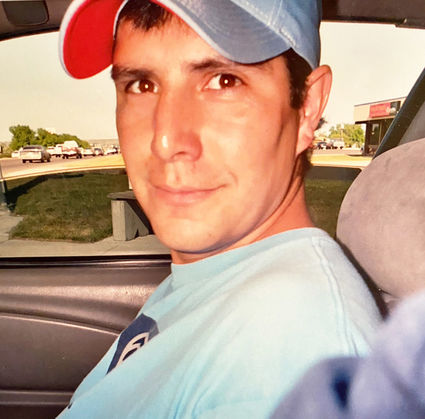 Shane Coby Abbott was born on September 28, 1973 to Neoma Longknife Abbott & Gerald Lee Abbott. Shane passed away on February 15, 2021 due to natural causes. Shane was blessed with an awesome personality, always quick witted, and had a bro everywhere.

He attended school at Harlem High School and Ronan High School graduating 1993. During high school he participated in basketball, Cross Country, and football. After high school Shane began work as a firefighter and then moved into the construction trade. He loved the sport of basketball and enjoyed coaching and playing with his children. In the Great Falls area he was very successful in coaching a traveling youth basketball team called the War Hoops, who developed many fine young players. He also enjoyed attending most of his children's games. He loved hunting and fishing and hanging out with all his buddies.

Shane is also well known as a very talented artist. Developing many portraits of wilderness scenes, Native American horses and dancers. He could pretty much draw or paint anything.

Shane has always lived life to the fullest and on his own terms. He will be greatly missed by all his family. Always the jokester, always the funny guy. This brought him so many non-blood relatives across the Montana state. In Shane fashion, "that's the BEEZ NEEZ"......

Special Thanks to Manny Healy, Jason Gray and any friends or family for being good to him during his time of need.