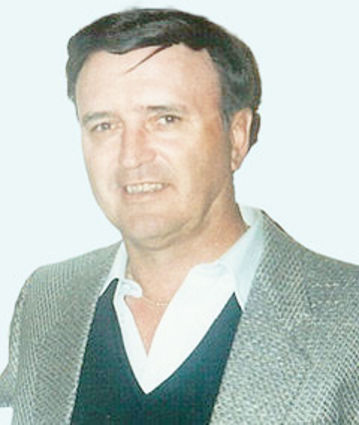 Max Leslie Miller 83, of Chinook passed away peacefully at home surrounded by his loving family on December 24, 2019. A Celebration of Life will be held graveside at Kuper Memorial Cemetery in Chinook on Saturday, April 10, 2021 at 11:00 a.m., with a luncheon to follow at the Eagles. If inclement weather arises, the service will be held indoors at the Eagles. Arrangements and services have been entrusted to Blaine County Funeral Chapel. Please visit Max's online memorial page at http://www.blainecountychapel.com and leave a message of condolence for his family.

Max was born on January 27, 1936 in Havre to Leslie Miller and Freda (Chapman) Miller. He grew up on the Miller Brother's Ranch in the Bear Paw Mountains at Lloyd, Montana and learned the ropes early in life. At eight years old, Max operated tractors and other machinery. This was the beginning of a long love affair with ranching and raising cattle. He attended a one room schoolhouse at Lloyd up to the eighth grade and graduated from Chinook High School in 1954. He was an avid basketball and football player in high school, and he kept in touch with many of his team members and classmates throughout the years. Upon high school graduation, he attended the University of Montana, graduating in 1958 with a Bachelor of Science in Business, was a brother with the Phi Delta Theta Fraternity, and also joined the ROTC. In the fall of 1960, he married Leah Sargent, when they moved to Ft. Rucker, Alabama. Max attended flight school in the Army as an officer recruit, and went on to be 1st Lieutenant. Their first daughter, Thea was born there, and Max's love of ranching brought him back to Montana, where their second daughter, Lisa came along.

Max was passionate about ranching and the livestock business. He developed a cattle breeding program through in-depth study of genetics and in collaboration with industry experts. Regardless if he was on the auction floor, stock show, a breeder's ranch, or his family ranch, he was always working to better the industry.

The breeding program that Max developed using top end bulls from the Jorgensen Ranch in South Dakota continues to this day and the calves from this bloodline are sought after with high regard and have top sales wherever they are marketed. He enjoyed his work immensely and was a cattle broker from 1974 until recent years.

Max would often have friends and his abundance of extended family get-togethers, enjoying great food and fine wine. He enthusiastically followed and watched his beloved "Griz" play football. 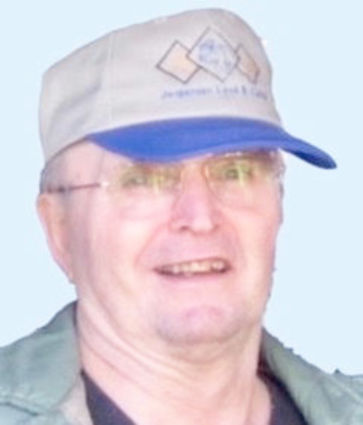 In Sept. of 2004, Max was preparing for an Angus tour to come through the Bear Paws in Lloyd, when he fell off a 4-wheeler, broke his neck and became a quadriplegic. He was likely the oldest living person with quadriplegia at the time of his death. He kept busy on an adapted computer system that his son-in-law, George set up for him. Max kept busy with news, trading stocks, and sending jokes via email.

Max was preceded in death by his parents, Leslie and Freda, two siblings: infant sister, Shirley Mae Miller, and a brother, Gary Miller.

Thank you to all the compassionate caregivers and those who kindly visited and supported the family during Max's challenging last chapter of his life!