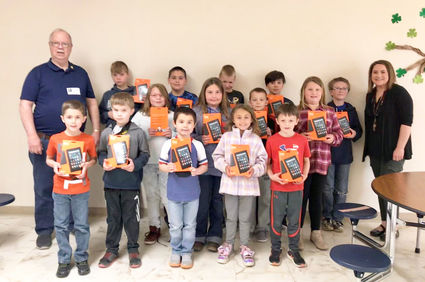 For every day of the month during a March celebration, which Harry dubbed "31 Days of Books," a lucky reader won a free book. Harry wanted those prizes to be available to everyone, not just to the best readers or to those earning the highest number of AR points.