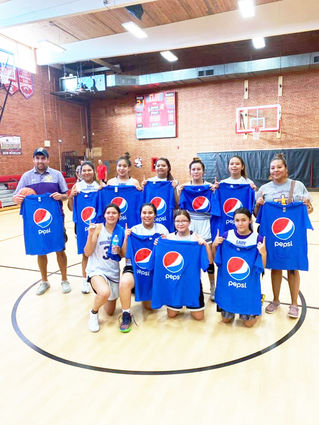 The Hays/Lodge Pole Thunderbird Girls Basketball team was in Standford this past Sunday and came home with a Championship under their belt. The girls went 3-0 in Pool play and the defeated Centerville 39-21 in the final to win the Championship.

The Hays/Lodge Pole Thunderbirds girls basketball team had an outstanding showing in Stanford this past Sunday going 4-0 in the tournament and claiming a 39-21 win over the Centerville Miners in the Championship.