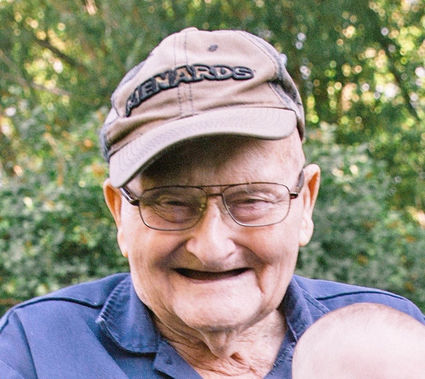 Kermit married Leona Shelstad on May 24, 1944 and at the time of Leona's death they would have been married just shy of 75 years. To this union six children were born, Roger, Serena, Dennis, Michael, Vickey and Alan. Leona and Kermit's journey through life would take them to many of the 50 states where they shared the experiences each place had in store for them.

Kermit is preceded in death by his wife, Leona; son, Michael; and his daughter, Vickey.