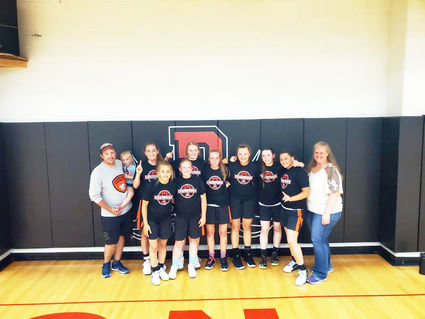 The Chinook Sugarbeeter Girls Basketball team has been putting in the work this summer and have found plenty of success along the way. Head Coach Mike Jones has taken his teams to Dawson Community College in Glendive and Malta in recent weeks to compete. "We played in Dawson June 18-20. The girls had great success in Glendive. We ended up 5-2 and were the girls champions of the lower division," said Jones. "This weekend we played in Malta's summer round robin. We played four games and ended up 4-0." The calendar may say June but the lessons being learned now will pay huge dividends when the...