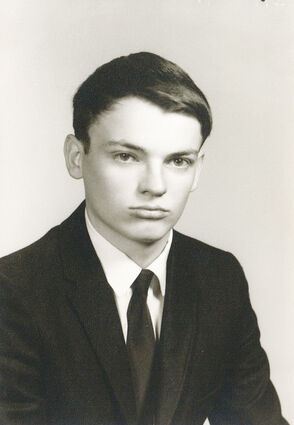 Richard Leroy Brekke, 69, passed away June 29, 2021 at his residence in Harlem. Funeral services will be held July 13th at 2 PM at the ECNA church in Harlem with burial at Harlem Cemetery. Arrangements have been made with Wilderness Funeral Home. 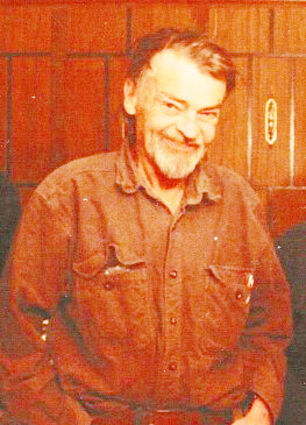 Rick was born September 11, 1951 in Havre, MT to Knute and Doris(Allen) Brekke, the 9th of 10 children. He graduated from Harlem High School in 1969, studied at UM, NMC, received his Bachelor of Science Degree in Mathematics from Eastern Montana College, and pursued a master's degree in Geophysics at Duke University.

Rick was a brick/stone mason, had a contracting business, and later worked at Harlem Lumber Company until his retirement.

Rick was preceded in death by his parents, brothers Charles, George, Harold and Alfred, sisters Alice and Frances.