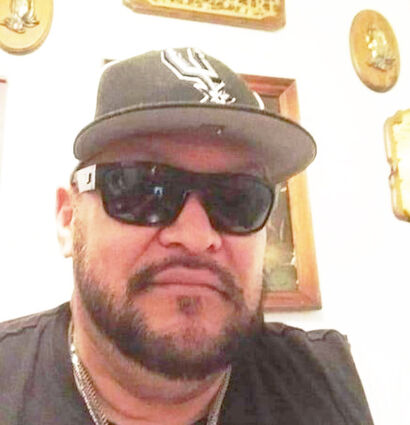 Robert spent most of his life on the Spirit Lake Reservation in ND. He attended St Michael school in St. Michael ND. Great Falls Montana and Wahpeton and Chemawa Boarding schools.

Robert married Renee Jetty and lived in Ft Totten ND. Robert enlisted in the US Army in 1990 -1991 During Desert Storm. Robert was known for his heartwarming smile and his joking nature. He always had a story for everyone he encountered. Robert made many friends wherever he went. He recently lost his friends Tony Cavanaugh,and Kelly Brown. And he missed them.

Aunts Bernadette Firemoon and Debbie Snell. Beloved sister Martha Mary Ball who he shared his birthday with. Numerous relatives who he loved very much.

Robert has many friends at Spirit Lake ND. And requested to be buried there. He was known in Chemawa as "Knob" and his FB #88. He laughing told me. Mom I'm also known in "the Gedds" as the 654 Champ.