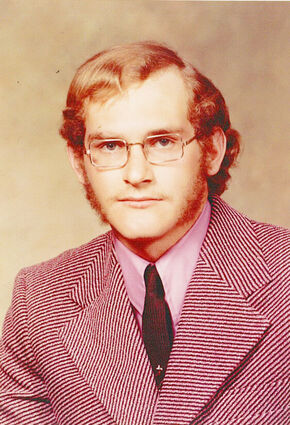 Danny Richard Zinn, 65, of Chinook Montana, went to be with the Lord on July 6th at 6:00AM with his son Adam by his side. Danny was the second child born to Richard and Lois (Bilger) Zinn on August 14th,1955. He grew up in Havre Mt where he graduated from Havre High school. Danny loved history and loved his country. He was always studying and learning new things. Danny was proud to be a patriot and the 4th of July was his favorite Holiday. Cars, motorcycles, family gatherings and the great outdoors were favorite pastimes.

He married Janet Maclean on August 20th,1977. To this union two sons were born, Adam and Nathaniel "Nate". He was always proud of his sons and their accomplishments. Danny enjoyed family time, traveling to amusement parks, and camping. He spent many hours following his kids to various sporting events across Montana. Bowling was another love, and Danny spent years on a family bowling team competing in many tournaments. Danny loved a good party surrounded by family and friends and was the host of many BBQ's and pool parties throughout the years.

Danny worked in Lumber Yards through high school, and after graduating he started his career with the railroad. He worked his way from the tie gang, to bridge crew foreman, and finally settled in as foreman in the Havre diesel shop. He was a hard worker and proud to do a good job. On August 18th, 2015 after 41 years of dedication, he retired and began a new adventure. 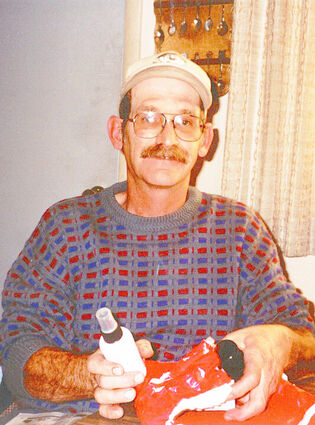 He enjoyed his retirement, spending winters in Yuma where he grew beautiful flowers, kept busy with "handyman" projects and was a member of the "Tea Party" group, where he wrote articles for publication. During the summers he would travel back to Montana and spent his time with family between Chinook, Havre, and Beaver Creek Park at the cabin. He faithfully attended "Rockin' the Rivers" and made it a priority of his summers. He was enjoying time with friends at the cabin when he suffered a stroke leading to his death.

Danny is survived by his son, Adam Zinn of Chinook, Mother Lois Zinn of Havre, sister Debra Keeley and brothers Darrell Zinn, Gary Zinn and Don Zinn all of Havre. Grandsons Jacob Gregori of Havre and Aidan Zinn of Chinook. As well as many extended family and friends.