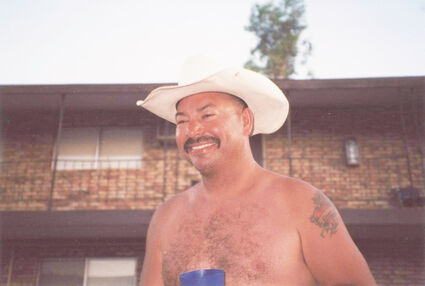 Julian Liberado Ribera went to be with the Lord on June 8, 2021. Julian passed away unexpectedly after a 10 day long battle with listeria, meningitis and ventriculitis in Missoula, Montana surrounded by family.

Julian was born in Havre, Montana on October 24, 1959 to Julian Liberado Ribera Sr. and Ruth Gladys Smith. Julian was raised and went to school in Chinook, Montana. Out of high school he began a career in heavy construction. When winter came, he traveled south for pipe laying opportunities. Worked heavy construction all his life. During the last 19 years he was a City of Portland Water Bureau Inspector, and became a Supervisor of Inspection in the department. 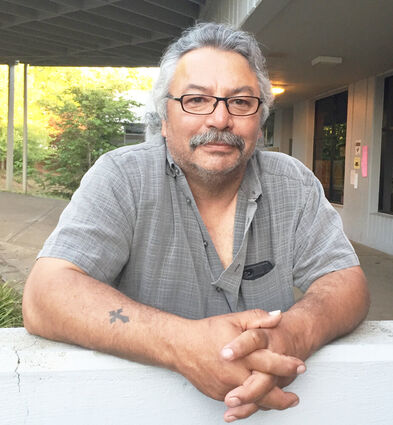 He will always be remembered as the hard working, full hearted, passionate man that we have come to know and love. His generosity and caring heart will be heavily missed by everyone. Everyday he had a luster for life. His laugh, stories, and his positive spirit will be remembered forever. May his life be remembered for the good he always spread. May he live on in peace, reunited with his daughter Lenore, watching over us all.

Julian's service is available online at https://youtu.be/Mvwb9BKfBZc or go to YouTube.com, search Warren Community Fellowship and scroll their videos for "Julian Ribera JR". Please fast forward the first 15 minutes. Do to Covid restrictions we will most likely be doing a one-year memorial service for Julian in Chinook, Montana.