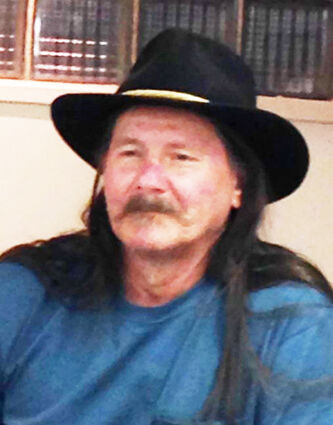 Bobby liked camping and fishing with his brothers; Louis (Mike) and Edward (Sonny). He also liked to take his nephews and nieces fishing. Bobby worked in the oilfield, fought wildfires, worked in construction, did janitorial work, and worked for Billings Extinguishing System Technology for many years. Bobby was a member of the Little Shell tribe of Chipewa Indians of Montana. Bobby loved his family.

Bobby went to meet his grandparents, who he had never met during his lifetime. He went to be with his dog Soupbone (his girl), she passed away in 2017, also two Brothers Mike and Sonny, two Sisters Edith and Gloria; also his mother and father. He leaves behind Brothers Bill, Gary, and Jack, Sisters Phylis, Ruby, Elaine, Betty, Karen, and Cheryl.