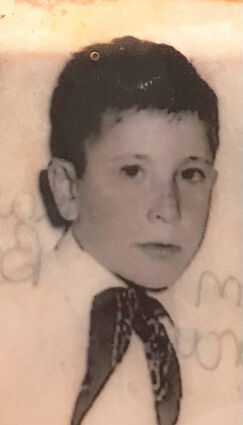 Cremation has taken place and, due to his wishes, no service will be held.

Earl was born March 13, 1962, to Steve and Elizabeth (Thompson) Brown. He was raised in the Bear Paws on the family ranch south of Havre.

He married the love of his life, Shauna Nesslar, July 12, 1980, in Havre. They lived in the Bear Paws and raised four beautiful children. He worked on the Brown Ranch until he retired and moved to Havre. They then moved to Minnesota for four-and-a-half years and then moved back to Havre.

He was preceded in death by his parents, Steve and Elizabeth Brown.