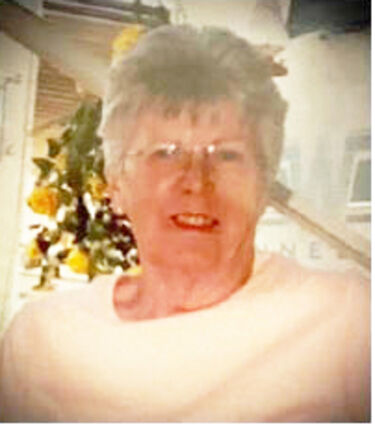 Shirley Jean (Kulp) Tams 83 of Covina, CA passed away September 5, 2021 with her husband Garth Tams by her side. She was born to Harold and Laura Kulp June 28, 1938 in Glasgow MT. Shirley graduated from Chinook HS in 1956 after which she married her high school sweetheart Garth Tams. They lived most of their 65 years of married life in Covina.

Shirley loved bowling and working on her needlework, which she taught for many years. She also enjoyed camping with her large family and many friends.