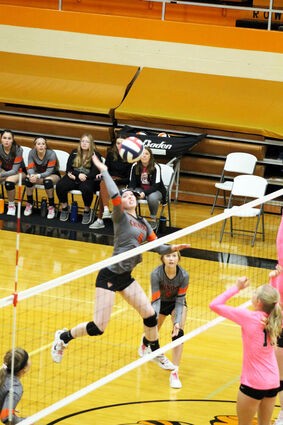 The 2021 Montana High School Volleyball season has officially come to an end. State Champions were crowned this past Saturday in Bozeman for all four classifications and in turn means the release of post season awards.