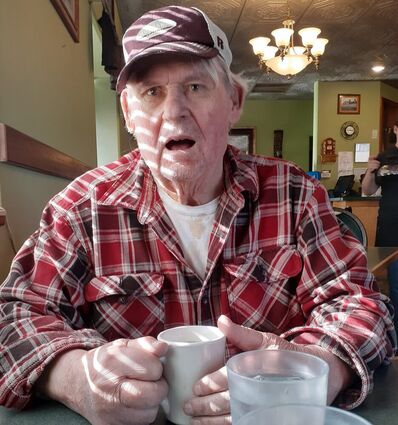 A service will be held by his family June 10th 2022 at the Chinook Cemetery.

He started working at the Great Northern/ Burlington Northern Rail Road at the age of 18 and married Mary Lou Matoon and had two children Mike and Jennette. After their divorce in 1959 He married Sue D. Benbrooks with her first born Richard in 1960 and added William, Patricia and Conn to the family. He was divorced from Sue in 1979 and remained at their north side property for most of his life.

Patrick worked as a brakeman and conductor based in Havre for 40 plus years and then retired to starting a small cattle ranch in Harlem and he invested in rental properties in the Belgrade area.

He was an avid hunter, trapper, fisherman and loved cattle drives and the cowboy way which he picked up living on his grandfather's ranch as a boy. He enjoyed riding horseback into the Bob Marshal Wilderness and he had a great sense of humor as he loved telling stories and shooting pool with friends. He loved doing crosswords puzzles and he was a good cook and dabbled in making sausage until he had the perfect recipe. He wasn't too good at cleaning up after though! He lived his last year at Timber Creek Village Assisted Living. We will all miss him. 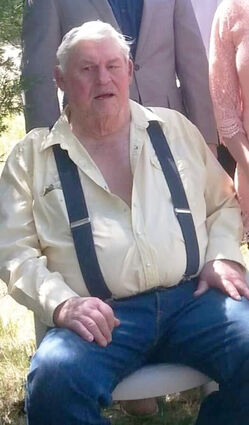