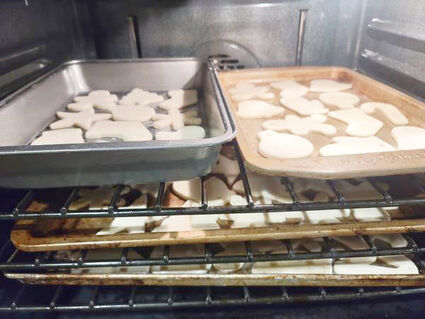 Meadowlark Elementary School students are conducting a fundraiser to aid the residents of Denton, whose community was devastated by wildfire. Starting on Monday, December 13, and lasting until 5:00 p.m. on Thursday, December 16, students will be hosting an ornament silent auction. The Christmas tree ornaments will be displayed on the Meadowlark Facebook Page where people can place their bids. 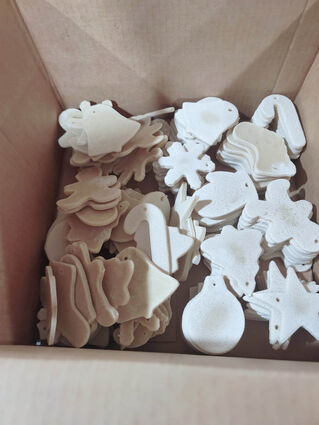 The idea came to life after one of Emily Scofield's fourth graders, Cali Van Voast, a student whose family has ties to Denton, asked whether there was anything the class or school could do to help out the community of Denton. "We decided on doing an ornament silent auction starting Monday and going until Thursday," Scofield said.

All Meadowlark students will paint salt dough ornaments in their art classes on Monday, December 13. Art Teacher Kasie Gadenberger and her children cut and baked 200 salt dough ornaments on Sunday, December 12 so that they would be ready for decorating this week. Once painted, the ornaments will be displayed on the Meadowlark Facebook Page where people can bid on them. 100% of the proceeds will go to Denton fire victims.