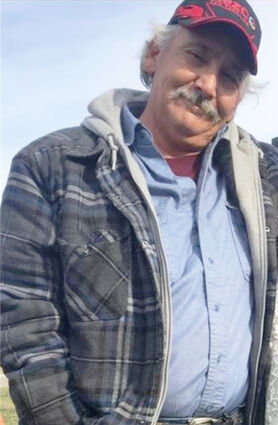 On August 17, 1986 his life changed by the birth of his first love Lanika Dawn. Grandma Bernice was crazy about her babies first born. A year later he was blessed with a son Jordan, followed by his last daughter Shalene. He also raised Jamie and Ashley Smith and Latricia Ramirez. They were his step daughters, but he loves them like his real ones.

In 1978 he won the high school rodeo team roping, taking them to finals and ended up in 3rd place. The Brockie boys won it all. These boys traveled all over for YRA and highschool, good cowboys. He was an awesome horse trainer and calf roper. Wendell was a seasonal windland firefighter. He later attended Sage Truck Driving School. He later worked construction for Tribal Construction BIA.