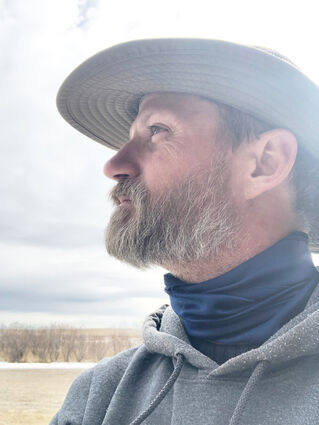 Country and blues musician, Alex Billmayer released his first album, It's All There, on February 3, 2022 with R&D Recordings based in Big Sandy. To promote the album, Billmayer spent February 9-March 3 on a tour of the Hi-Line.

Billmayer's first stop on the Hi-Line Tour was The Gateway Club in Fort Peck. The next night, February 10, he played his "songs about family, love, and livin'" at Busted Knuckle Taproom in Glasgow. Then, February 15 saw him at Kennedy's Bar in Harlem, and on Thursday that week, he played at the Bear Paw Saloon in Chinook. Following those bookings, the Tip-It Bar in H...