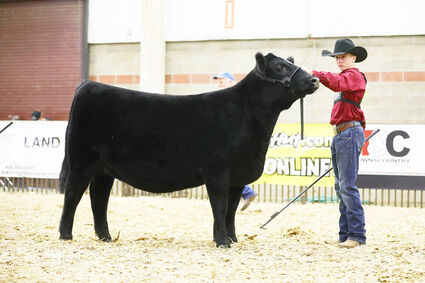 When Western Ranch Supply (WRS) announced the selection of their Future Generation Leader of the Month award winners, Wylee Simenson from Chinook was among those honored for the month of February. The son of Tomi and Justin Simenson and a sophomore at Chinook High School, Simenson learned of his selection on March 10. According to a WRS spokesperson, the award intends to showcase the youth in communities across Montana that raise the bar for all of us and have a great impact on their communities.

The awarding documents described Simenson as "an extraordinary young man who is heavily involve...